This species is listed as Endangered in the IUCN Red List of Threatened Species (https://www.iucnredlist.org/). 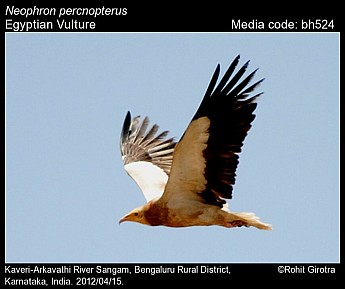 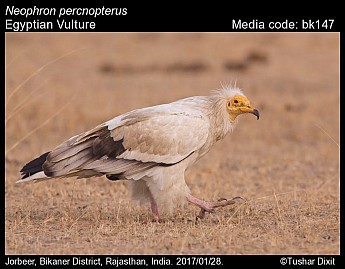 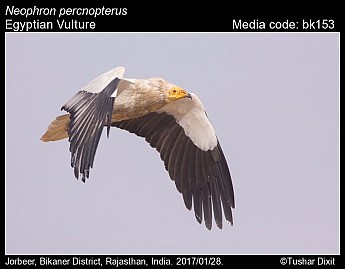 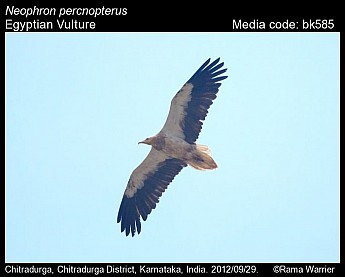 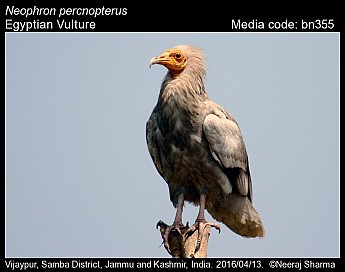 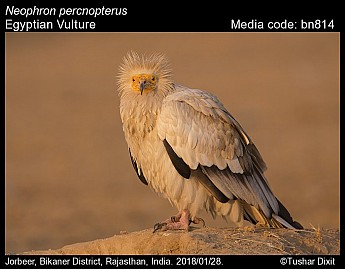 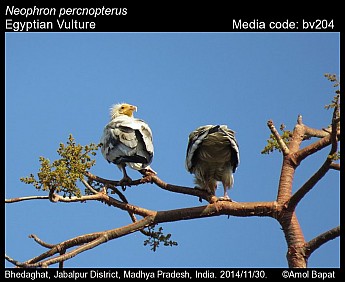 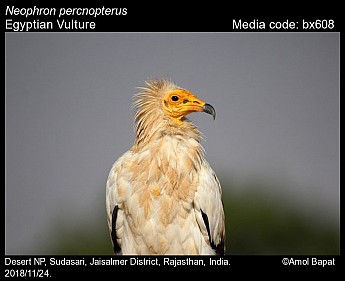 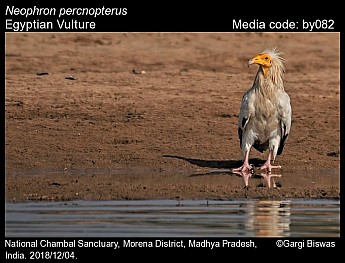 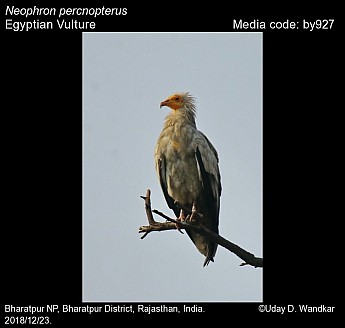 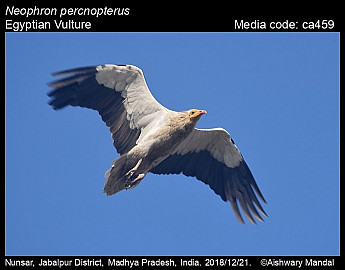 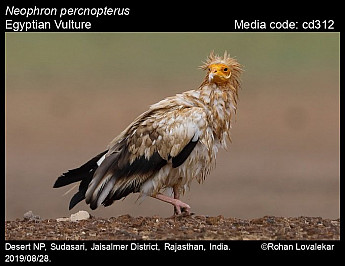 This species is rare. It inhabits inland wetlands, inland cliffs, and forests of arid and semi-arid areas, from the sea level up to 4,500m. It is migratory, breeding in North Africa (mostly in Egypt, Morocco, and Tunisia), India, Nepal and Turkey, wintering in European and Middle-eastern Asian countries. This breeding species have gone extinct in some African countries like Eswatini, South Africa, Namibia, and Lesotho (BirdLife International 2019).

This species is listed as Endangered in the IUCN Red List of Threatened Species (https://www.iucnredlist.org/).


According to the IUCN Red List Assessment, the population of this species is declining, with the current population size estimated at 12,000-38,000 individuals. The threat to its persistence comes from breeding habitat disturbance due to large-scale agriculture and other human encroachments such as hunting using ammunition and illegal poisoning. Adult mortality is also high due to the ingestion of highly toxic NSAID diclofenac when foraging on carcasses (BirdLife International 2019).