This is also known as the Long-billed Vulture. 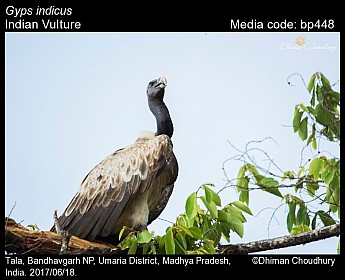 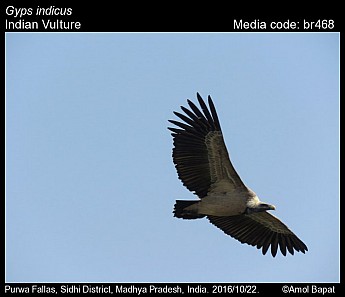 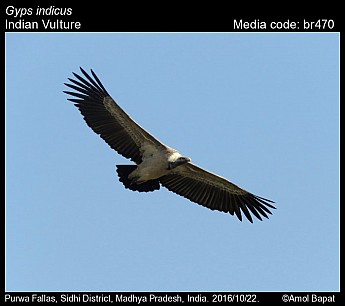 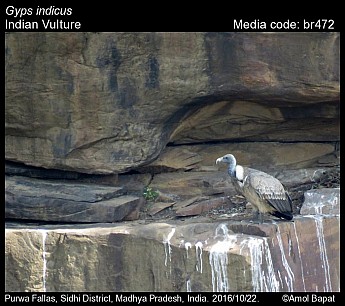 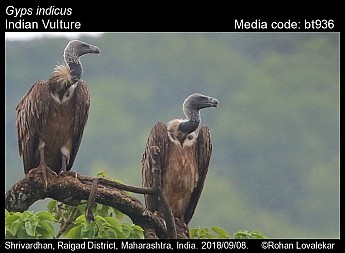 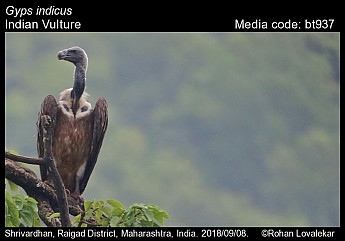 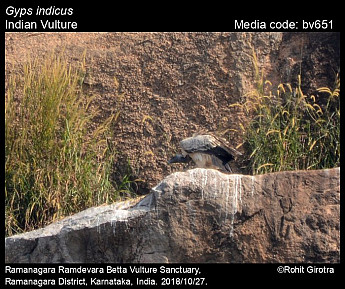 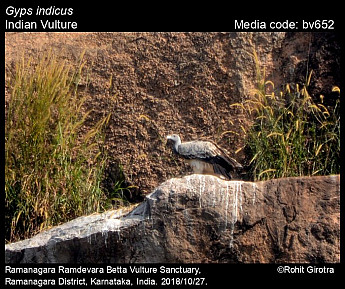 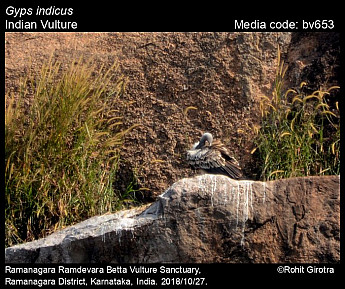 Nesting/juveniles:
Indian and global distribution: records (based on images):
Identification: Sexual, seasonal & individual variation:
Status, Habitat and Habits:
This rare, native and non-migratory species is also known as the Long-billed Vulture. It inhabits grasslands, shrublands and other cultivated regions of India, Pakistan, Afghanistan, and Nepal, from the sea level up to 2,000m. It breeds mainly on cliffs and forages on carrions (BirdLife International 2017).


According to the IUCN Red List assessment, the population of this species is declining, with the current population size estimated at approx. 30,000 individuals. The primary threat to this species is due to the high exposure of the toxic NSAID diclofenac (used for treating domestic livestock) towards them and also a veterinary treating drug called ketoprofen was another threat leading to mortality (BirdLife International 2008).