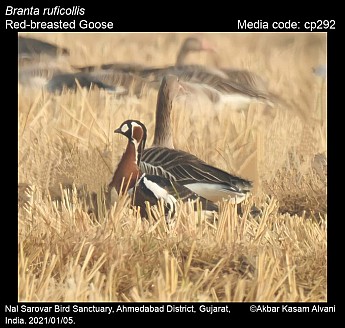 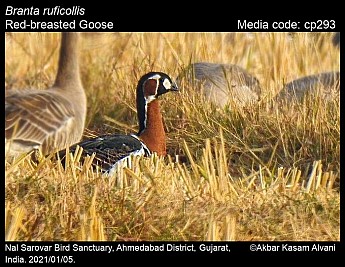 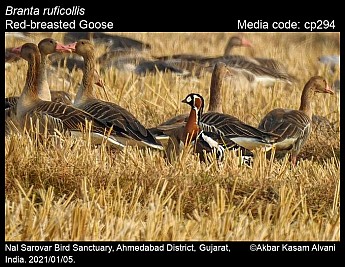 Nesting/juveniles:
Indian and global distribution: records (based on images):
Identification: Sexual, seasonal & individual variation:
Status, Habitat and Habits:
This species is rare. It inhabits inland wetland and grasslands of tundra as well as the coastal regions. It is migratory, breeding in Russia and Azerbaijan, and wintering in India, Afghanistan, Republic of Korea, Greece, Latvia, Germany, Sweden, and Cyprus. It congregates in large flock during migration and gets dispersed into small flock on its wintering grounds (BirdLife International 2017).

According to the IUCN Red List Assessment, the population of this species is declining and the current population size is unknown. The threat to its persistence comes from habitat disturbance due to agriculture and also climate change. Another major threat is hunting for food (BirdLife International 2017).